You are here:
BlogCompany News 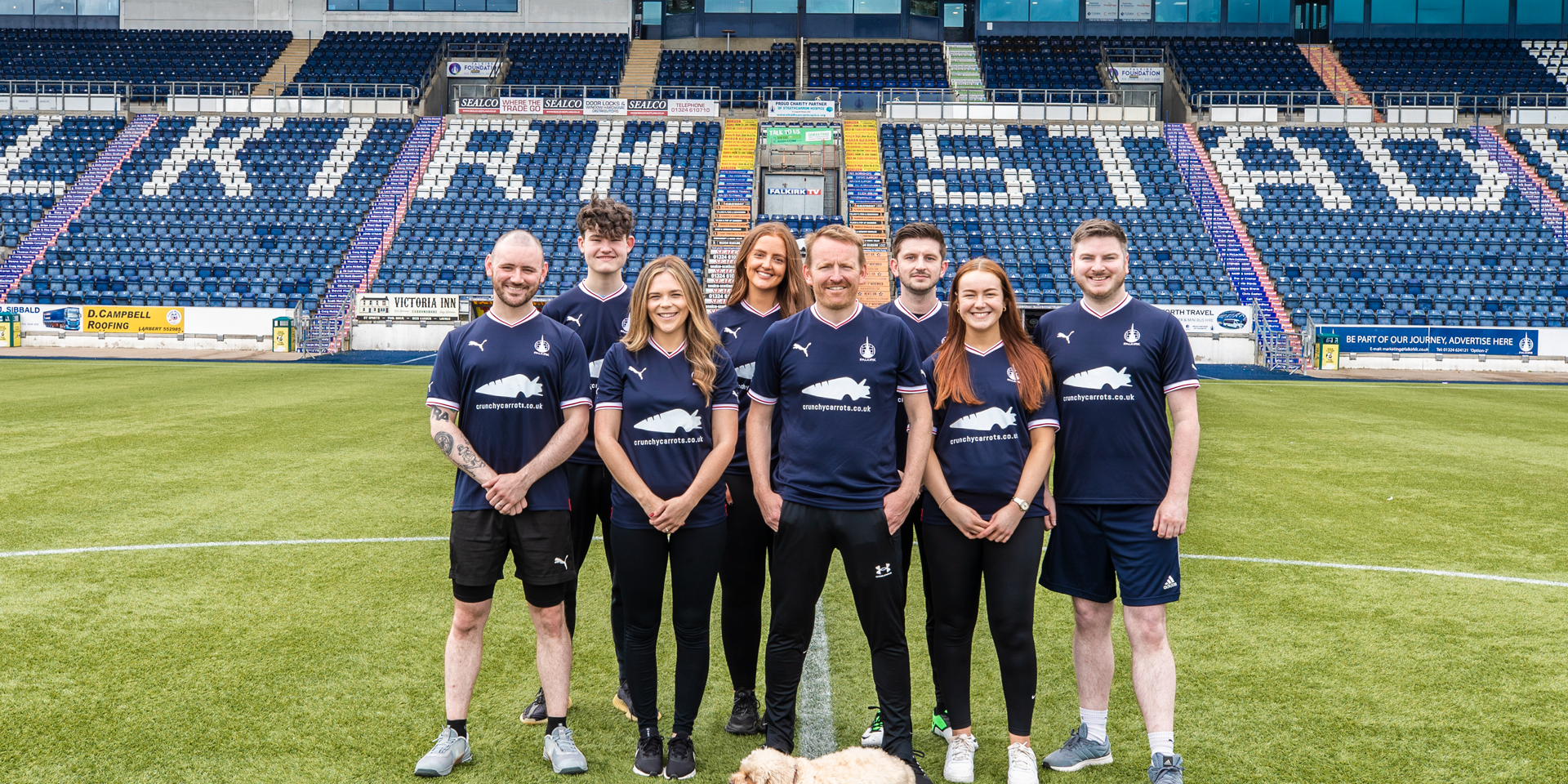 Our week started with a very special announcement, not only from our team, but for Falkirk Football Club, who we are delighted to say we are the official sponsors for the upcoming season. This was news that was hard to keep quiet, but we are over the moon that it is finally out. 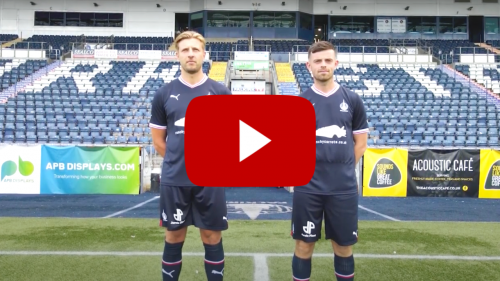 It’s a buzz for all the team as we get to work with such an important local company, but for our Managing Director Scott, it is much more meaningful as he has closely followed the team through thick and thin.

“We are all so excited to be shirt sponsor of Falkirk FC for this season. Personally, I’m really excited, as I have been a Falkirk fan for many years.” 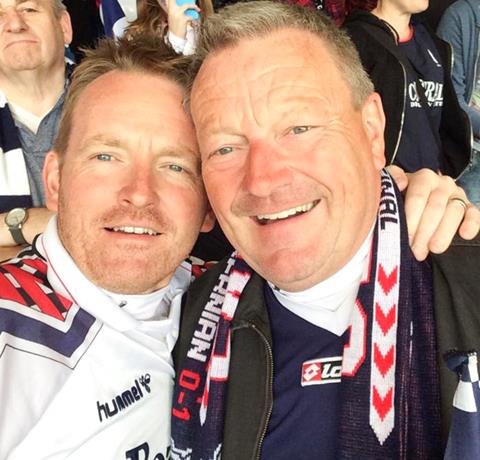 “I remember being in the mid 80’s being a very young age heading to the games with my dad, leaving from the Brooksy’s bus in Newmarket Street along to our rivals Dunfermline and Airdrie.

Standing in the terrace behind the goals of Brockville against Celtic, Rangers and that Hearts game! Running onto the pitch at Clydebank when winning the first division, watching bairns legends like Crunchie, Stainrod, Baptie, Hughes, McGivern, Cadette, Latapy and many more.”

Behind the Scenes of the Reveal! 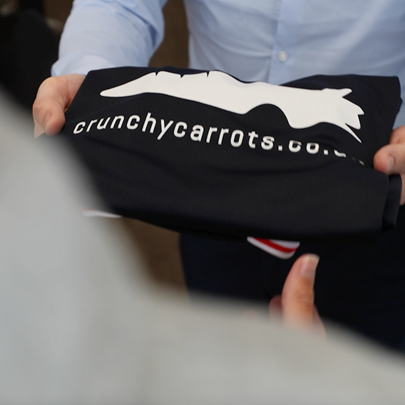 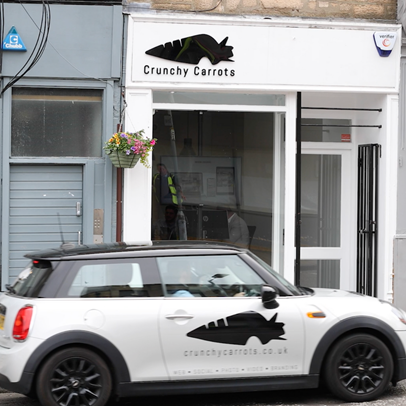 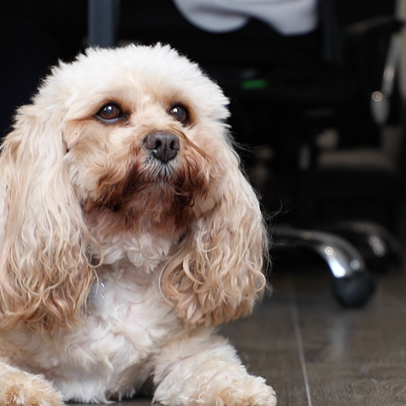 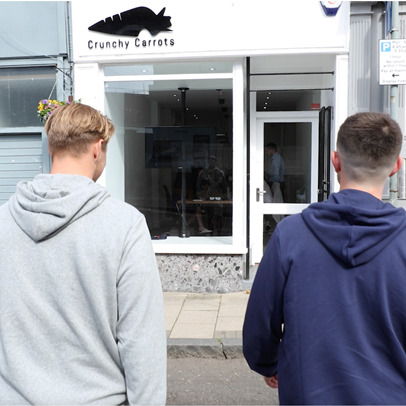 We enjoyed celebrating the official launch of the KM7 stand with Kevin McAllister himself. We are hoping that this year is the start of Falkirk’s revival back up the leagues where we belong. Onwards and upwards! 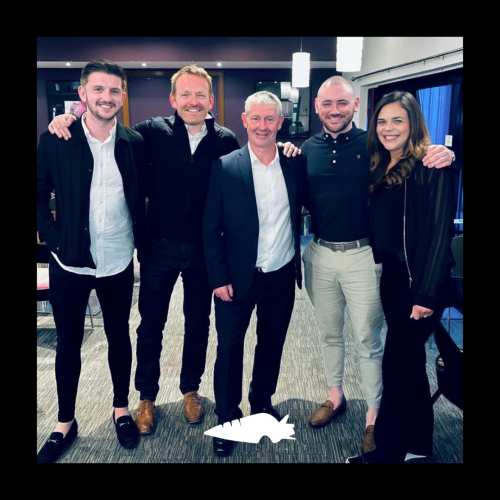 Have any further questions? Get in touch today and drop us an email at hello@crunchycarrots.co.uk

All About the Young Persons Guarantee
April 5, 2022

#NoWrongPath for Team Crunchy
August 23, 2021
Go to Top
We use cookies on our website to give you the most relevant experience by remembering your preferences and repeat visits. This includes Analytics and Advertising cookies. By clicking “Accept”, you consent to the use of ALL the cookies. However you can visit Cookie Settings to set your own preferences on cookies.
Read More
ACCEPT
REJECTCookie settings

Analytical cookies are used to understand how visitors interact with the website. These cookies help provide information on metrics the number of visitors, bounce rate, traffic source, etc.

Advertisement cookies are used to provide visitors with relevant ads and marketing campaigns. These cookies track visitors across websites and collect information to provide customized ads.